Courtown, historically known as a profitable fishing harbour and popular tourist location for its 'wind swept shores', has evolved significantly through the ages.

The harbour in Courtown was constructed between 1826 - 1847 as part of a distress relief project by Lord Courtown. Prior to the building of the harbour, local fishermen had no safe refuge to land their boats. Once built, goods landed or shipped from Courtown harbour included fish, bacon, butter in firkin, coal, corn, lime, kelp, oakum, salt, porter, parrafin oil, timber and bricks. It also gave much needed employment to the poor in the area.

The harbour was designed by renowned civil engineer Sir Alexander Nimmo who also designed Roundstone Village in Galway, Sarsfield Bridge in Limerick and Dunmore East harbour in Waterford. The original pier as designed by Nimmo was to run in a north easterly direction beneath Breanoge Head. Unfortunately this pier was washed away in 1833 by south easterly storms while still under construction. It was never rebuilt. The south pier which was built in it's present position suffers from a constant buildup of silt and needs dredging on a regular basis.

Today the harbour is mainly used to support a number of recreational sailing boats which are lifted in and out of the harbour at the beginning and end of every sailing season. There is still a small number of fishing boats operatiing in the harbour. Whelks being the main catch.

CCC continues to work diligently with local organisations and statutory bodies to help protect the heritage of the harbour and to enhance it's amenities for all to enjoy safely.

Our Projects in the Harbour 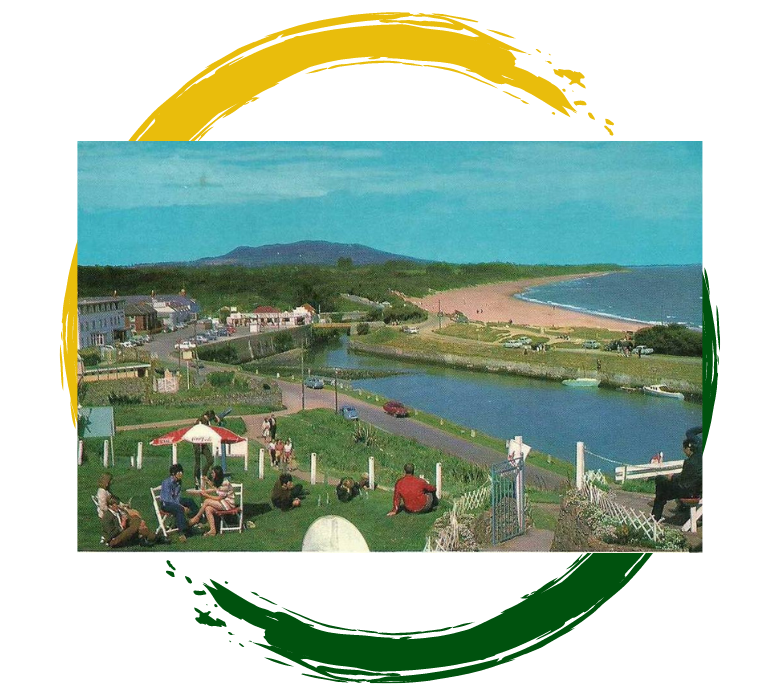 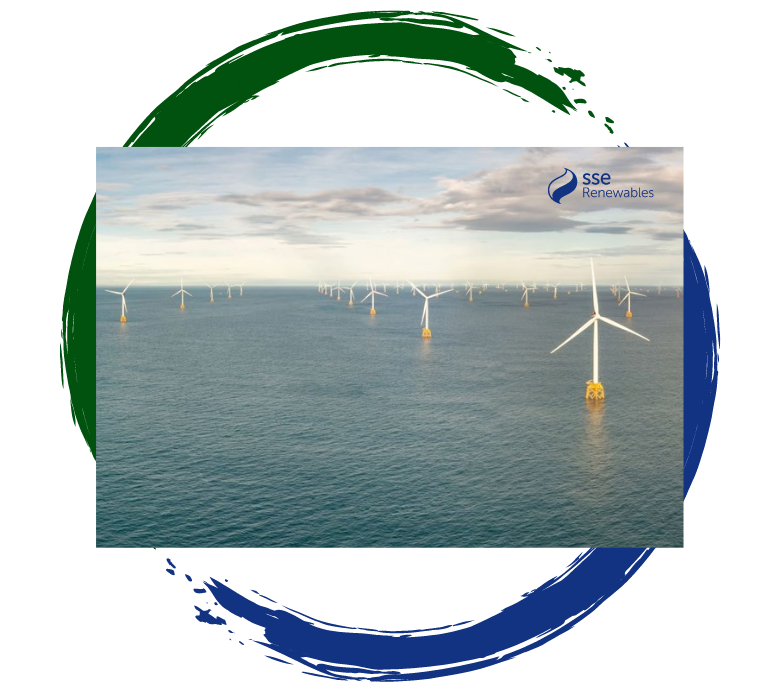 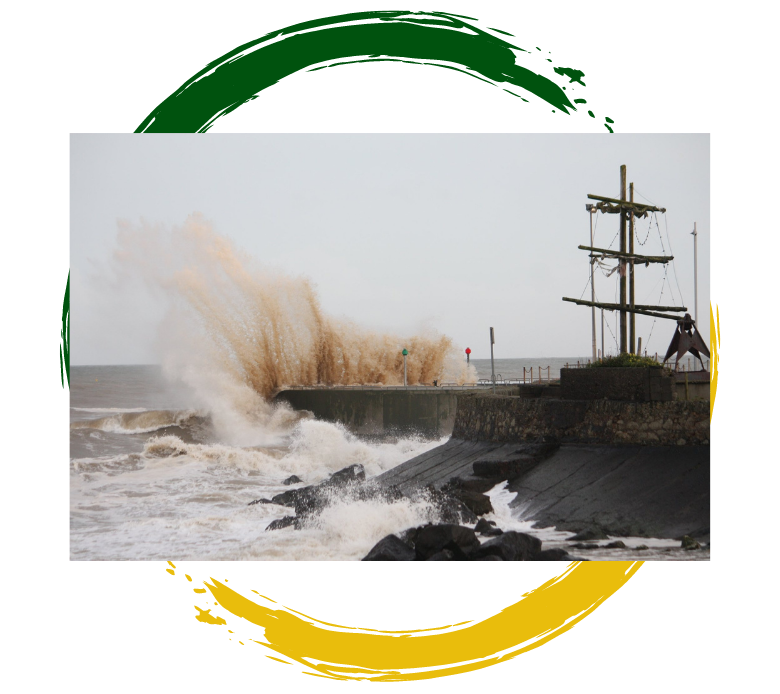 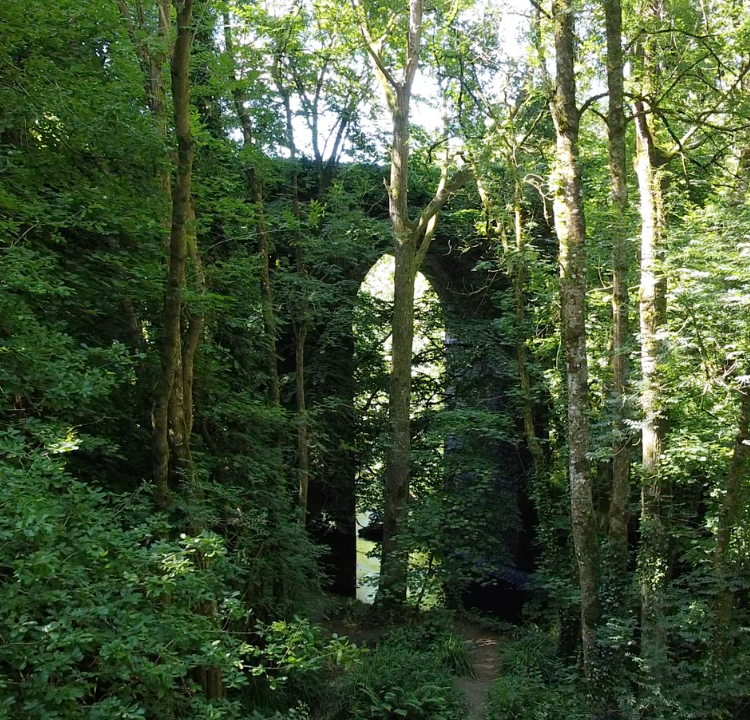 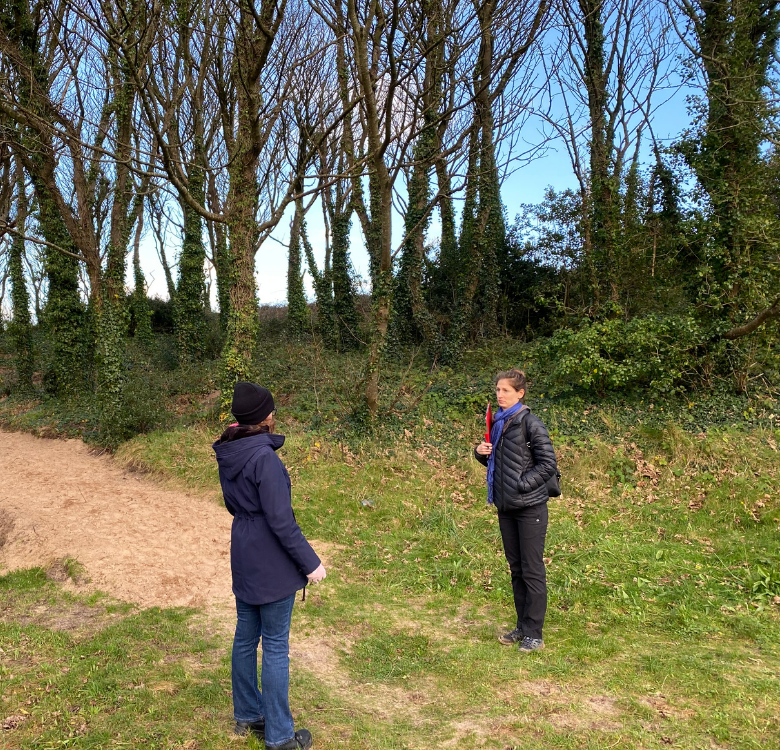 We use cookies on our website to give you the most relevant experience by remembering your preferences and repeat visits. By clicking “Accept”, you consent to the use of ALL the cookies.
Cookie settingsACCEPT
Manage consent

This website uses cookies to improve your experience while you navigate through the website. Out of these cookies, the cookies that are categorized as necessary are stored on your browser as they are essential for the working of basic functionalities of the website. We also use third-party cookies that help us analyze and understand how you use this website. These cookies will be stored in your browser only with your consent. You also have the option to opt-out of these cookies. But opting out of some of these cookies may have an effect on your browsing experience.
Necessary Always Enabled
Necessary cookies are absolutely essential for the website to function properly. This category only includes cookies that ensures basic functionalities and security features of the website. These cookies do not store any personal information.
Non-necessary
Any cookies that may not be particularly necessary for the website to function and is used specifically to collect user personal data via analytics, ads, other embedded contents are termed as non-necessary cookies. It is mandatory to procure user consent prior to running these cookies on your website.
SAVE & ACCEPT